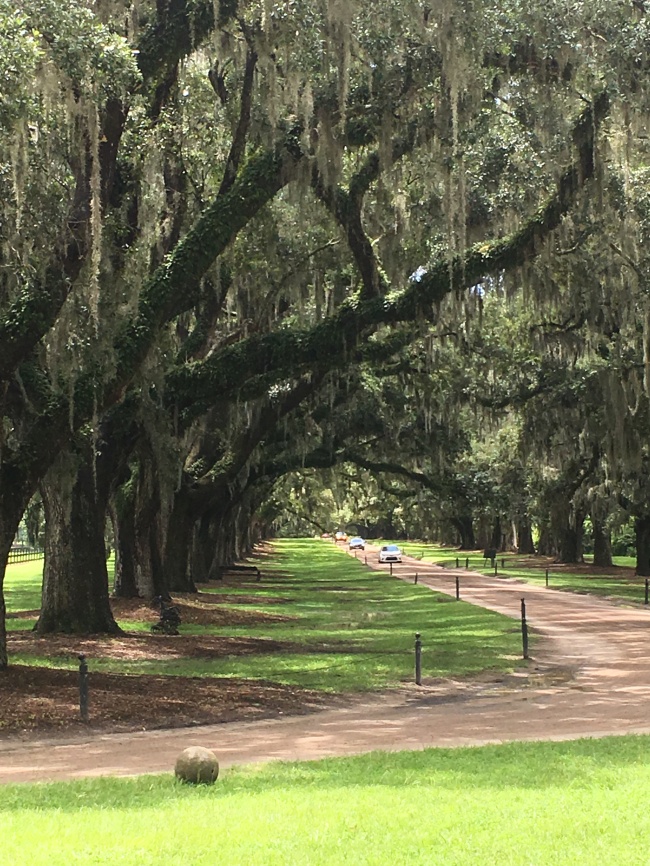 I know we visited this place to see a plantation home. However, I soon realized that the house was the least impressive feature of Boone Hall Plantation. Established in 1681 by Major John Boone and his wife Elizabeth, this acreage has bared whiteness to some amazing American history. It saw the founding of the Carolina Colony, The Revolutionary War, the birth of America, and The Civil War. 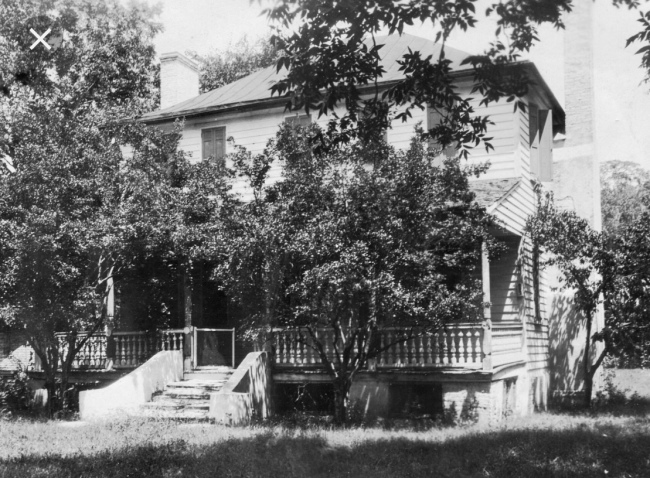 The next house was the two story home pictured above. Through the years the plantation was willed to family members and sold to strangers. The two-story house stood for about 200 years! In 1935 Thomas and Alexandra Stone purchased the property sight unseen. Needless to say, they were a bit disappointed upon their first visit. Having grand visions of the antebellum plantation houses they had read and heard about, this property didn’t meet their expectations. What to do? Dismantle the house of course and reuse what they could to construct the plantation house they had been dreaming about. That house is the one visitors tour today. 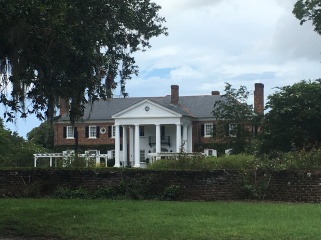 The Cotton Gin is undergoing restoration. 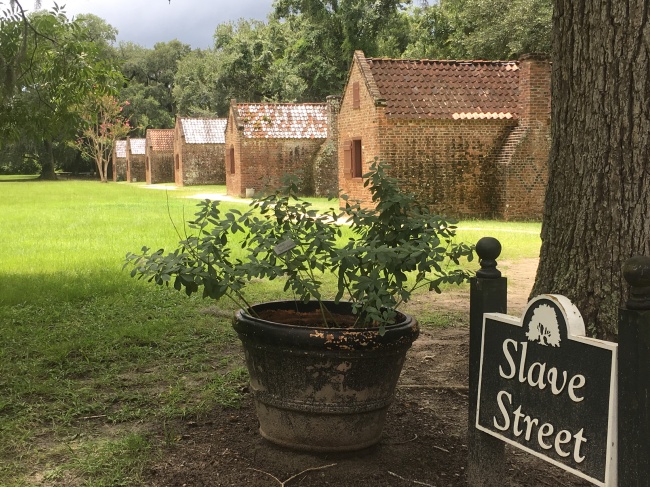 The nine brick cabins on Slave Street are original structures dating from between 1790-1810. 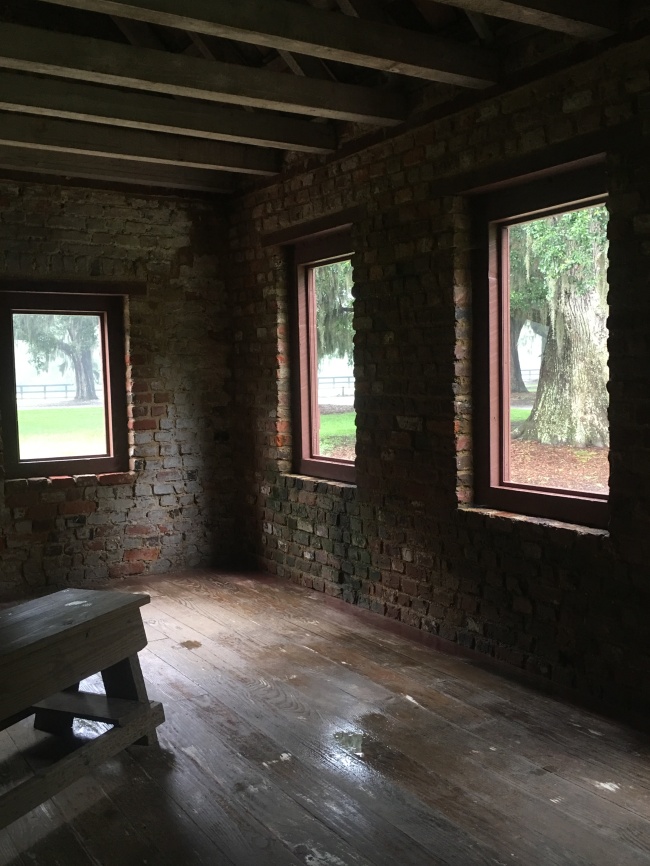 Now, each cabin is a part of the Black History in America exhibit. Visitors touring the cabins can learn about the history and experiences of black Americans(many of them locals) from enslavement to present day.

Apologizes for the water drops. It rained while we were there and the cabin roof leaked onto the display case.

Historical records show that after being freed, former slaves continued to work on the property and live in these cabins until the 1940’s.

This is what remains of the brickyard.

At its height, the brickyard produced 4 million bricks a year! Those bricks weren’t just used on the plantation. They were used to build the nearby city of Charleston and the site where the Civil War began, Ft Sumter. When touring the fort, the rangers point out the importance of preserving and protecting the site. Many of the handmade bricks still contain the fingerprints of their enslaved creators.

Blog at WordPress.com. | The Designfolio Theme by Press Coders